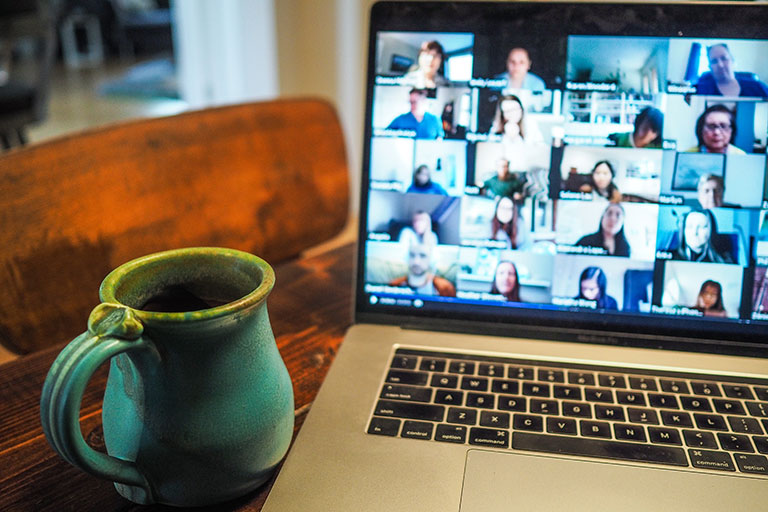 Microsoft is one of the 50 largest companies in the world by revenue, with over 140,000 employees and revenue in excess of $140 billion per annum. The emerging telephony functionality within the Microsoft cloud product stack is seeing rapid growth, and is already a genuine alternative to existing and established VoIP solutions like Mitel, Cisco and Avaya.

Microsoft Phone System is a cloud-based telephony solution that is tightly integrated with Microsoft 365, and that uses Microsoft Teams as the client app.

Essentially, telephony has been added as a feature-set to Microsoft Teams to create an integrated solution for both conferencing and more ‘traditional’ voice use cases.

If you’re a Microsoft 365 user, you may already have Teams, and even if you’re not you may have used Teams in recent months when joining audio, video or web conferences.

With Microsoft 365 Business Voice, all the functionality of a telephone system is made available through Teams on a PC or laptop, Apple iOS or Android smartphone, or through a growing range of physical handsets (i.e. normal phones) that are Teams-compatible.

The back-end is all cloud-based, like the rest of Microsoft 365, so there’s no phone system to install locally and look after, connect up etc. There’s also no need to maintain expensive ISDN lines, as everything runs over the internet connection.

We’ve been supporting many clients with Microsoft 365 for some time, and Microsoft 365 Business Voice and Teams are just another aspect of this that we’ve integrated into our services. We have good knowledge of the system itself and also of the process of migrating from legacy telephony to a modern, feature-rich solution.

We’ll support you every step of the way. We’ll start by getting a really good understanding of your requirements: what you have in place at the moment, the good and not so good points, and the costs; looking at what you need, both in terms of any issues you’ve had or features you know you need, and things that we know might be of benefit; and how you and your business want to use and benefit from telephony in the future.

We’ll then work out if Microsoft 365 Business Voice is the right solution for you. If it isn’t, we’ll say so! If it is, we’ll get the information together and run through it with you, including the options around call plans and minutes.

We’ll complete a design for the system, including all the back-end configuration, and check this with you before getting the system all set up. If you have existing phone numbers (DDIs), we’ll work with you to port those across. We can support you and your team with any training requirements, and we’ll even decommission and remove any old telephony if you want us to. And of course we’ll provide the ongoing support for the whole Microsoft 365 platform too. 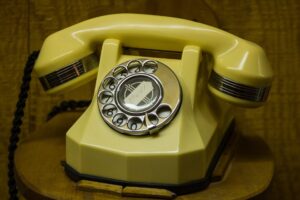 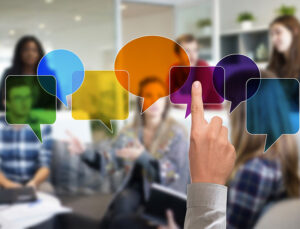 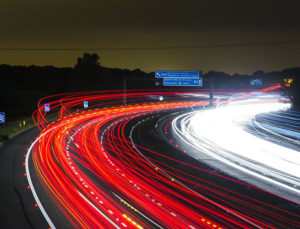