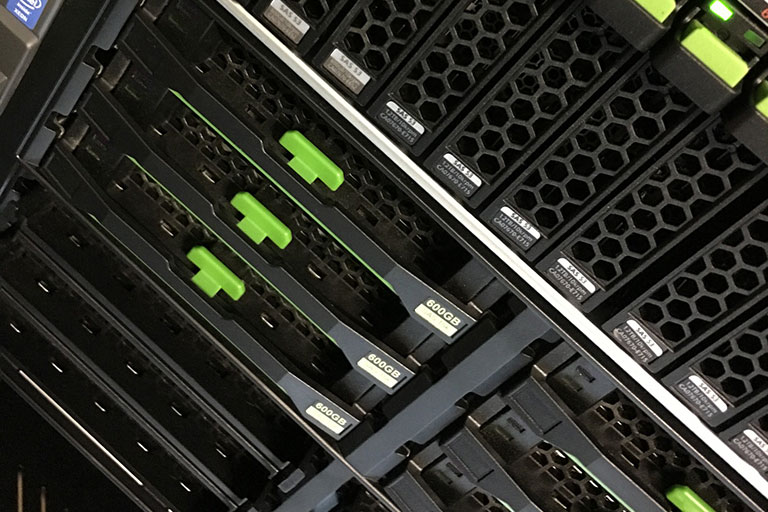 A server is often thought of as a hardware device that provides functionality to other devices, called ‘clients’. This is true, but a server can also be operated in software and provide this functionality, where virtualisation is used.

The numerous functions or services a server can provide, including sharing data, applications or resources (e.g. printers) are sometimes called ‘roles’.

A physical server may operate in more than one of these roles, which include file and print server; database server; mail server; web server; and application server. With virtual servers, it’s more common to set each server (or virtual machine) up to perform a specific role, and if another role is required, to set up another virtual machine for that role.

This helps to reduce the impact that any issues have on the overall IT provision. If there’s a fault with a database server, for example, where the database server is running on the same physical server as the email server and Active Directory, the whole lot might be affected; with a virtual server, the other roles can continue to operate whilst the issues with the database server are resolved.

This usually means reduced downtime, but can also mean improved disaster recovery. If a physical server fails, the backup may need to be restored to a similar server (hardware wise), which can take time to source and install. With virtualisation, a new virtual machine can be created and the data restored much more quickly.

Virtualisation is also used to maximise the value from server hardware (or ‘sweating the asset’). A physical server with an Intel Xeon processor and 64GB memory, for example, functioning as an Active Directory, file and print, and email server might have quite a bit of spare ‘capacity’. In order to keep the roles separate, a second server could be added as a database server, but this would mean the spare CPU and memory on the first server wouldn’t be used. With virtual machines, the initial physical server could host two virtual servers, keeping the separation of roles and making the best use of the hardware resources.

This, in turn, can reduce both the capital and operating costs of your IT provision: it may be possible to reduce the number of servers required, and simplify the management and maintenance.

We’ve been providing servers to clients as their needs have grown, supporting and maintaining those servers, and upgrading or replacing them when required, for many years.

Using virtual servers can help you get the most from server hardware, and provide simplified recovery if anything goes wrong. There’s some careful planning to do to make sure everything has been considered, and we have a lot of experience with not only the technology, but the process too.

We can install a server if you don’t have one; we can also upgrade or replace existing server hardware to support virtualisation; or we can add additional physical or virtual servers (or both) to perform specific roles.

With on-premises virtualised server(s) (i.e. at your office), we set up secure remote access so we can keep the server(s) running well and fix any problems that arise too. 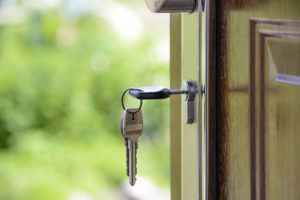 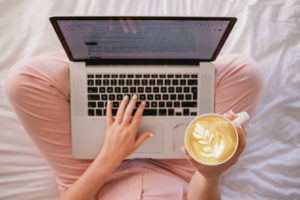 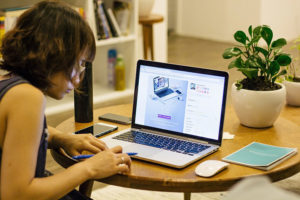