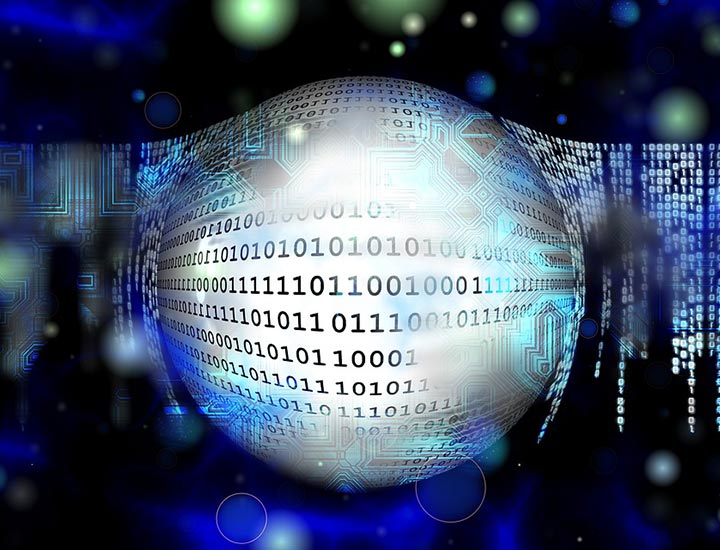 This Think IT Insights article provides a definition and explanation of ransomware, what ransomware is, different types and examples of ransomware, the scale of the ransomware problem and how it spreads, how to protect yourself from and defend against ransomware, and what to do if you get infected.

There are various different types of malicious software (or ‘malware’), but they generally have a common purpose: to cause harm to your systems, your data, or your finances. Different types of malware include viruses, worms and Trojans. In recent years, ‘ransomware’ has become one of the most prevalent types.

Ransomware is a type of malware that prevents access to a computer system or to data, and requests that the victim pays a sum (the ‘ransom’) to regain access.

A device infected with ransomware enables a cyber-criminal to encrypt (or lock) the device, or part of it (e.g. a particular folder) remotely. Ransoms are often demanded in the form of cryptocurrency (e.g. Bitcoin) to protect the identity of the criminals involved.

There are two main types of ransomware:

There are ransomware strains affecting most major operating systems: Microsoft Windows, Apple macOS, Linux, Android and iOS have all been attacked by ransomware.

Some of the most well-known ransomware variants include:

More recently, in the 2020s, new ransomware trends have emerged, including:

Common and harmful variants in circulation include:

How many people and businesses are affected by ransomware?

It’s difficult to get an accurate statistic for the number of people and businesses that have been infected with ransomware for several reasons, including whether or not a ransomware infection is reported, and if it is, to whom.

Statista suggest that there were over 187 million ransomware attacks globally in 2019.

The Department for Digital, Culture, Media and Sport (DCMS) Cyber Security Breaches Survey 2021 found that 7% of UK businesses had experienced a ransomware attack in the previous year.

US telecoms company Verizon also stated that “ransomware is everywhere”, noting in the 2020 Data Breach Investigations Report (DBIR) that ransomware accounts for 27% of malware incidents, and that “no organisation can afford to ignore it”.

Despite differing statistical positions on the extent of ransomware infections, it is clear that it does affect a great many people and businesses and is therefore a threat that requires consideration.

How does ransomware spread?

The ‘attack vector’ is the method the attack uses to perform a malicious action. Three of the most common ransomware attack vectors are:

There are other attack vectors too, including:

How can I protect against ransomware?

Here are five practical steps you can take to protect yourself against ransomware.

What should I do if I’ve been infected by ransomware?

Most experts (including Think IT), agencies (including the FBI) and tech giants (including Microsoft) advise against paying a ransom. It does not provide assurance you or your organisation will get any data back, and it also encourages cyber-criminals to continue to target more victims.

However, if you need to recover legal, medical or important business records, irreplaceable family photos, or other important files, paying a charge of a few hundred pounds might seem like a viable option, and historically the majority of criminals do seem to unlock files after a ransom has been paid.

We have set out below a series of ‘incident management’ steps that can be taken in the event of a ransomware infection, assuming that you will not pay the ransom (or at least that the steps will be taken before deciding to pay the ransom).

At this stage in the incident response process, IT support may complete the remaining steps.

a) Quick and secure: a solution like SentinelOne Endpoint Protection Platform includes a rollback feature that provides the ability to restore, with a single click, maliciously encrypted files to their previous good state. SentinelOne uses Volume Shadow Copy Service (VSS) on Windows systems, taking a snapshot every four hours by default and protecting snapshots from tampering.

b) Secure: if you don’t have a solution like SentinelOne, but you do have a recent backup, wipe the device and reinstall the operating system using ‘known good’ installation media (e.g. for Windows, a USB flash device that is free of malware). Once complete, update (or patch) the operating system, install anti-malware software, and restore files from backup (providing the backup is free of malware).

c) Non-invasive: if no recent backup is available, or the backup is also infected, it may be preferable to attempt to remove the infection and restore access (though note that this is not always possible).

If you need help with anything in this Insights article, contact us by phone (01392 435803), email (support@thinkituk.com) or both. 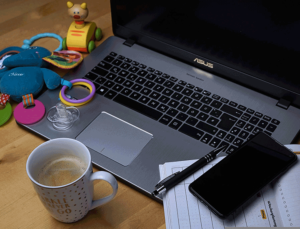 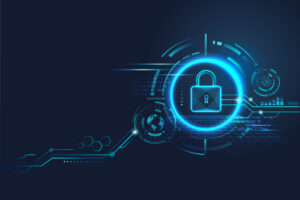